About Olympic Pizza and Pasta

Andrea and Irini Michelakis have been a gathering place for families and friends in the Roosevelt area throughout the years.

The restaurant used to be narrow and seated 26, with the expansion seating a little over double. The Olympic's signature Greek influenced dishes are served up in a warm environment featuring ivory and mediterenean blue painted walls, custom Greek torches and paintings of many infamous archaic locations throughout Greece decorating both rooms.

Andreas immigrated from the island of Crete, Greece over 40 years ago and the Olympic was his second successful business in the United States.

The Olympic Cafe was open for Breakfast and Lunch originally, however, after the remodel in 1995, they decided to also opened for Pizza, Pasta and signature Greek dishes in the evenings as well. The Olympic continues to be a landmark in the Roosevelt area.

Andreas and Irini continue to please the many tummies in the greater King County area.

Come and emmerce yourself in the experience - you are sure to feel part of the family at this little neighborhood treasure! 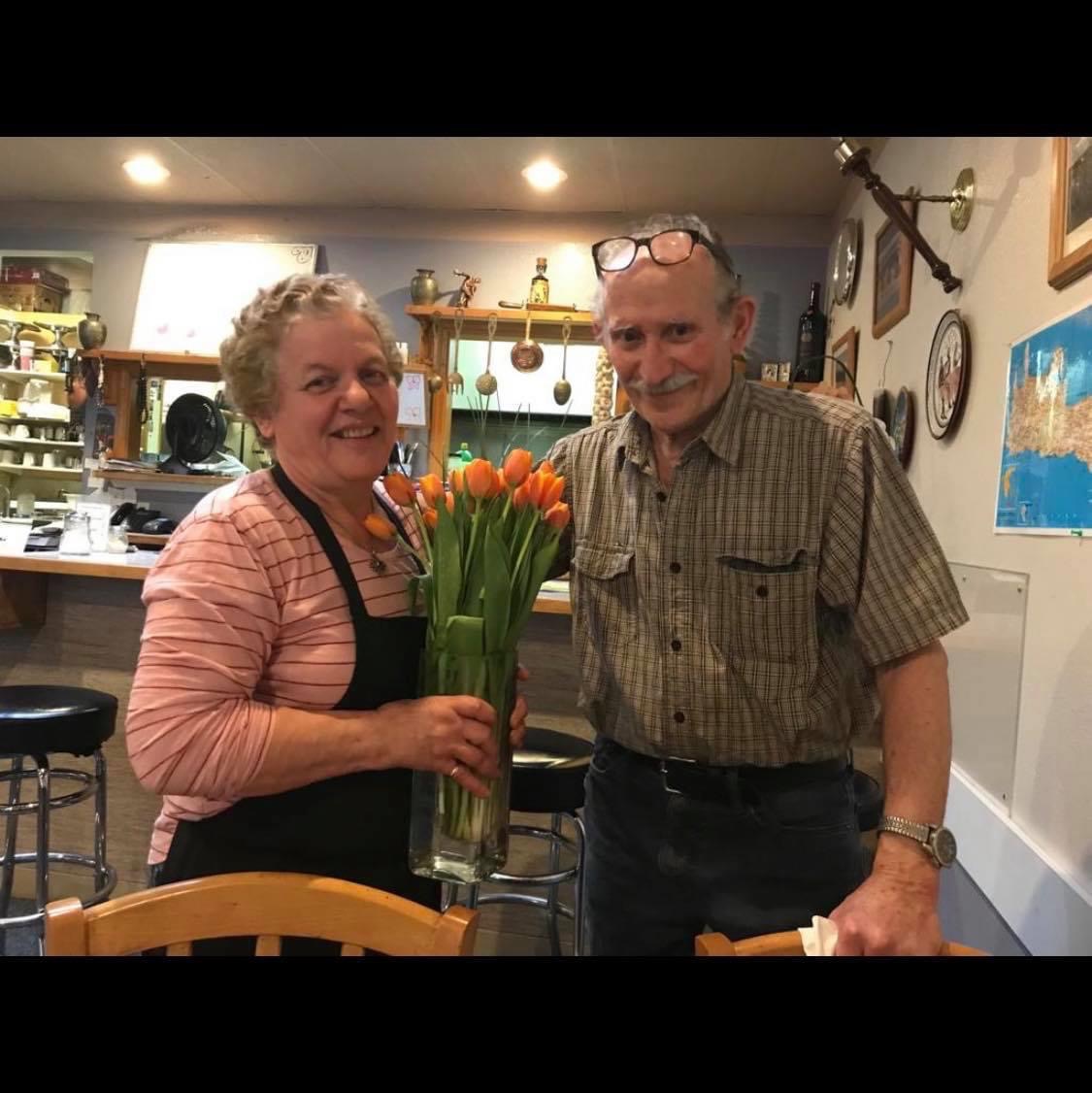